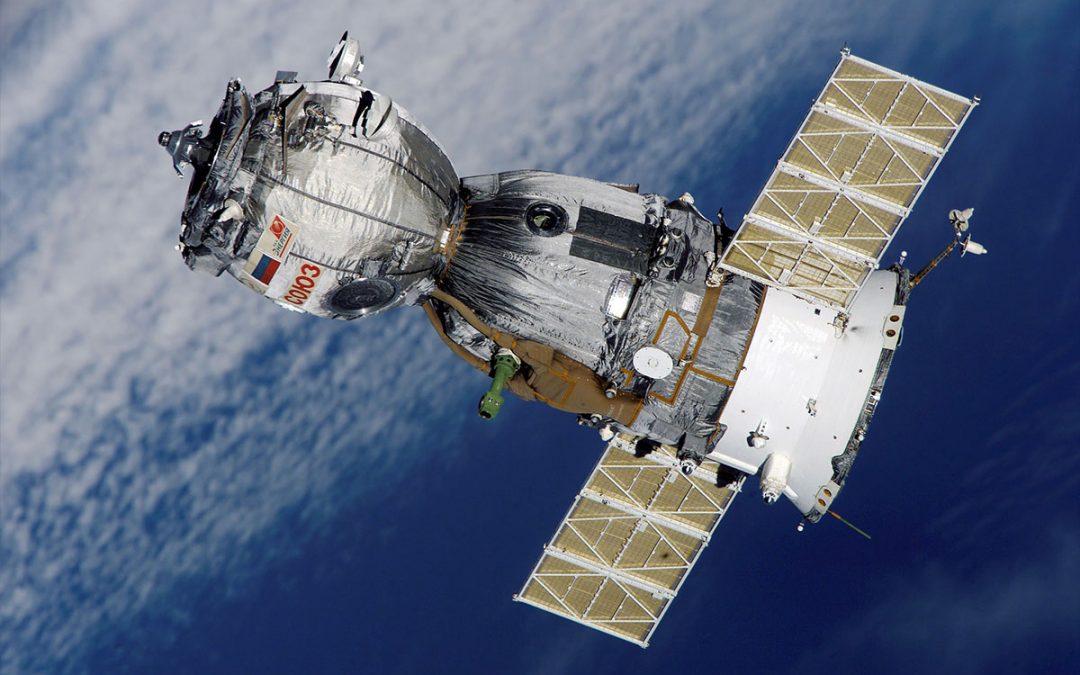 In 1978, the first experimental Global Positioning System (GPS) satellite was launched and was originally intended for military use, however in the 1980’s the system was made available for civilian use. GPS is a satellite-based navigation system consisting of 27 satellites (24 working and three spare) and were put into orbit by the U.S. Department of Defense. The system works in any weather conditions, anywhere in the world, 24 hours a day and there are no charges to use GPS.

It is amazing to think that since it was first launched how dependent the world has become on GPS for the navigation of the world’s merchant shipping, leisure yachts, many outdoor pursuits and getting our cars from A to B. Indeed, if there was a problem with GPS much of the world’s transport system would be severely affected and there would be many other detrimental effects on the world’s economy as it has become so reliant on the system.

As the system becomes older, it has also become more prone to two possible types of attack known as jamming and spoofing.

Governments and companies are becoming increasingly concerned that GPS is vulnerable to signal loss from solar flares/weather that may cause interference with the GPS signal or by intentional jamming by criminal gangs or terrorists. Ships would be particularly vulnerable to GPS jamming attacks when close inshore and in areas of high traffic density such as the Dover Straits or the Malacca Straits. Jamming is when a device is used to jam the GPS signal, these devices are readily available and can be bought very cheaply. The GPS signal is vulnerable to such attacks and if the GPS signal of a ship was jammed, it would cause multiple systems to go down with the very real risk of grounding or collision occurring.

GPS spoofing is the use of a signal that is stronger than and mimics the characteristics of a real GPS signal in order to take control of a GPS Receiver. Once control of the receiver has been gained, it can then be made to report a false position chosen by the attacker that is somewhere other than where the receiver actually is. This could mean that a vessel could be run aground or put into a position that is vulnerable to pirate attack.

Because of the above it is vitally important that when a vessel crew are navigating the world’s ocean that they are not solely reliant on GPS for their position fixing. Governments of the world are advising mariner’s not to neglect use of celestial navigation and to keep these important skills practiced. When navigating closer to land to use more than one position fixing method, such as visual bearings, radar ranges and the use of parallel indexing all of which is not reliant on GPS. Echo sounders, whilst they do not fix a vessels position are useful to confirm a fix if passing over a specific contour line.

Other satellite systems are available such as the Russian GLONASS and the European Galileo system that is due to enter service by the end of 2016.

Also there is the introduction of ELoran. This technology is based on longwave radio signals and is independent and complementary to GPS. The General Lighthouse Authorities carried out the world’s first successful demonstration of a prototype automatic resilient PNT (positioning, navigation and timing) system using eLoran, in trials completed aboard the THV Galatea out of Harwich on several excursions between 28th February and 1st March 2015. Full operational capability covering all major ports is expected by 2019.

Whilst GPS is a recent innovation, as is our dependency on it, it does not alleviate the modern day mariner from the age old tradition to use all available means appropriate to the prevailing circumstances and conditions in order to maintain a proper look out. It also means the mariner should be able to compare alternative position fixing methods to GPS and to use their judgement to decide if there is an error with GPS and to trust their alternative method.