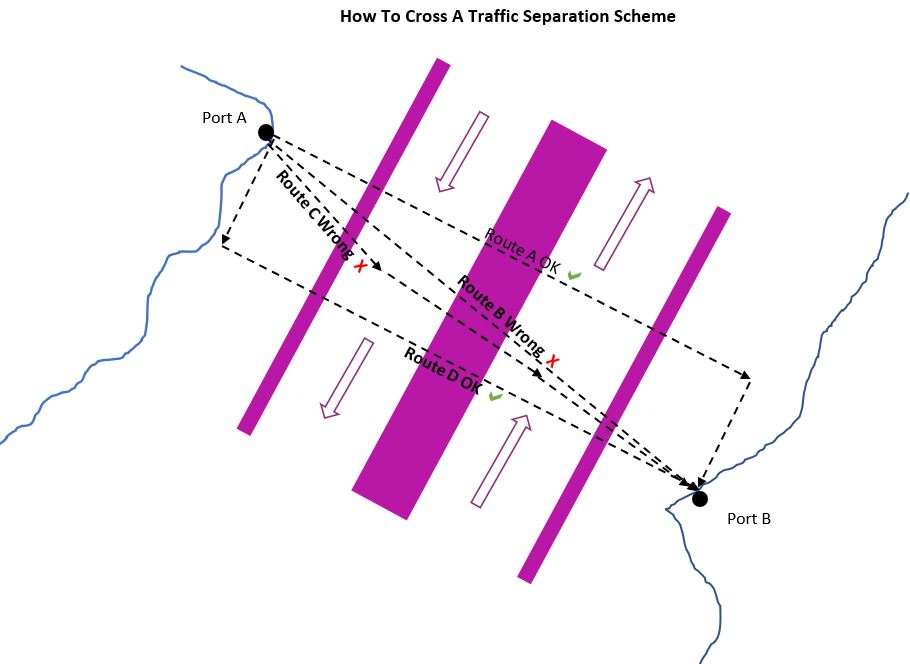 This is one of the longest rules, always remember the following: